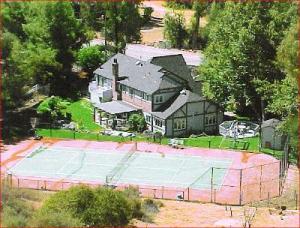 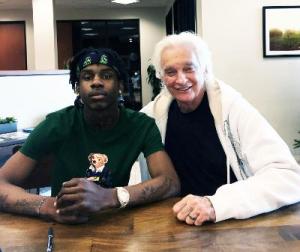 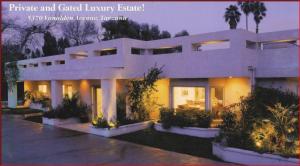 Diamond said when he received the rental application from Taurus Bartlett a.k.a. Polo G, he noticed that there was zero credit rating. But having a gut instinct for talent, Diamond just knew that this kid was going to be a star … he rented him the house anyway … it didn't hurt also that Polo G offered Diamond the entire year's rent in advance.

Diamond's instinct once again was proven correct when Polo G debuted #1 with "Rapstar" on the Billboard Hot 100 chart in April.