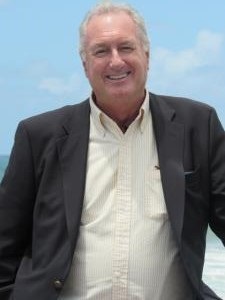 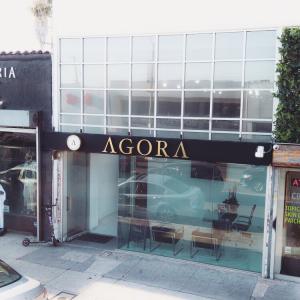 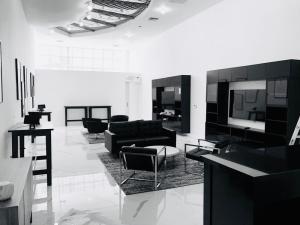 The Temple has been successful at promoting the spiritual growth of its members and fulfilling its charitable mission by providing Cannabis as a Sacrament.

We have the right people in place for expansion in California, especially from an operational, legal and regulatory standpoint.”
— Peter J. Burns III

LOS ANGELES, CALIFORNIA, UNITED STATES, April 9, 2020 /EINPresswire.com/ — Burns Funding – a provider of alternative funding resources as well as an opportunistic investor – has made a donation in Agora Temple, a 501(C)(3) charitable organization based in the Melrose section of Los Angeles.

What makes the Temple unique from other religious institutions throughout the United States is that it has been highly successful in promoting the spiritual growth of its members and fulfilling its charitable mission by providing Cannabis as a Sacrament.

“Agora Temple will be the model for other places of worship as we expand in California and beyond,” said Peter J. Burns III, the founder of Burns Funding. “We not only have an exemplary leadership team at the existing location, but we also have the right people in place for expansion, especially from an operational, legal and regulatory standpoint.”

Burns, who will have a board of directors seat at Agora Temple, said his company’s decision was bolstered by a plethora of legal decisions in the state that recognize that freedom of religion is protected by the First Amendment of the U.S. Constitution, which prohibits laws impeding the free exercise of religion among U.S. citizens.

The model is also supported by the fact that:

● There is a long, rich history of Cannabis and religion dating back 7,000 years.
● The Catholic Church has long used wine as a Sacrament, even selling wine that has been “ordained” to its membership.

“Even so,” said Burns, “the underlying mission of promoting spiritual growth by using Cannabis as a Sacrament must be ingrained in the Temple’s philosophy as well as its practice. There are many existing religious institutions in California that have mishandled this. We are prepared to help them, as well as to establish new Temples.”

Burns added that he was also impressed by the charitable mission of Agora Temple, which has been working with various charities in Southern California for more than a year. ‘We will enhance those efforts,” said Burns.

Burns Funding is an emerging aggregator of non-traditional tools for securing growth capital. Four of those tools, in particular, stand out.

First, Burns Funding has institutionalized the bridge funding process to help clients reduce credit card debt and obtain a higher credit score. This allows Burns Funding clients to secure more capital at remarkably low interest rates, in some cases as low as zero percent for an introductory period of 12-21 months.

Second, Burns Funding has pioneered the use of Cost Segregation to allow commercial real estate owners to generate capital (in the form of tax savings) based on a little-known IRS allowance. A cost segregation study identifies aspects of a property that can be placed on accelerated depreciation life cycles, typically resulting in huge tax savings for eligible property owners.

Third, Burns Funding offers a market in shelf corporations, which are business entities that are no longer being used because their assets have been sold, typically through acquisition. However, these corporations are still viable because they have exemplary credit records. While these entities typically range in cost from $5,000 to $10,000, their clean record can help clients secure lines of credit for growth.

Fourth, Burns Funding offers a blanket loan program, where through its prodigious lender network it can help entrepreneurs and investors consolidate many smaller loans into one blanket loan, typically at a lower interest rate, with considerably less maintenance. There are also cash-out opportunities with these loans, providing access to growth capital.